If you want to create a simple one instead, you can read my other articles “Create a Simple Autocomplete With Elasticsearch“.

What is fuzzy logic

Fuzzy logic is a mathematics logic in which the truth of variables might be any number between 0 and 1. It is different with a Boolean logic that only has the truth values either 0 or 1.

Calculating a distance with Levenshtein Distance Algorithm is easy.

You just need to compare the first and second word character by character.

If the character is different, then you can add the distance between the words by one.

Let’s see an example, how to calculate the distance between the common typo word “Gppgle” with the correct word “Google”

After we calculate the distance between “Gppgle” and “Google” with Levenshtein Distance Algorithm, we can see that the distance is 2.

Handling typo in Elasticsearch with Fuzzy Query is also simple.

Let’s start with making an example of the typo word “Gppgle”.

The only term in the inverted index is “google” and it doesn’t match the term “gppgle”. Therefore, the Elasticsearch won’t return any result. 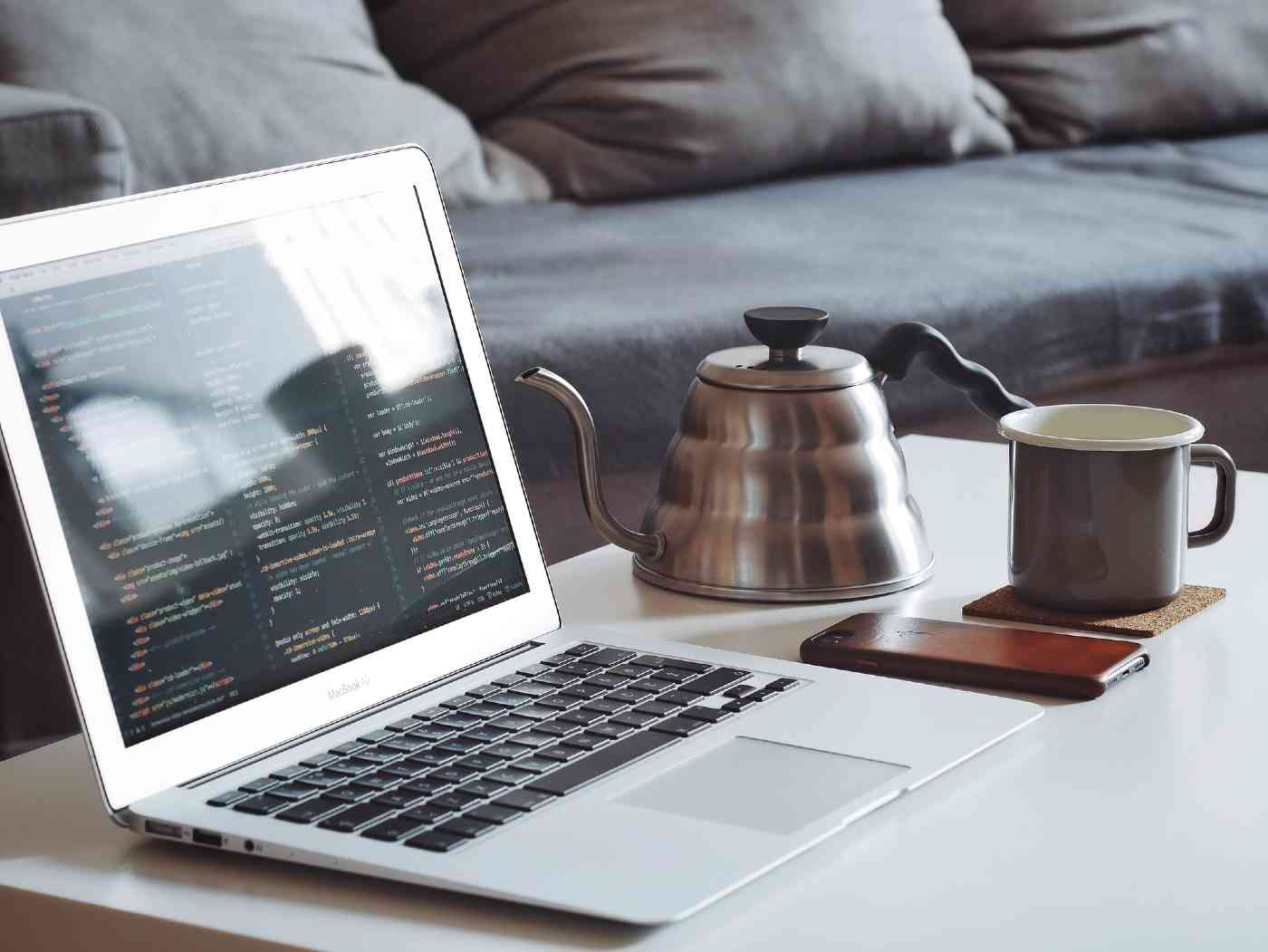 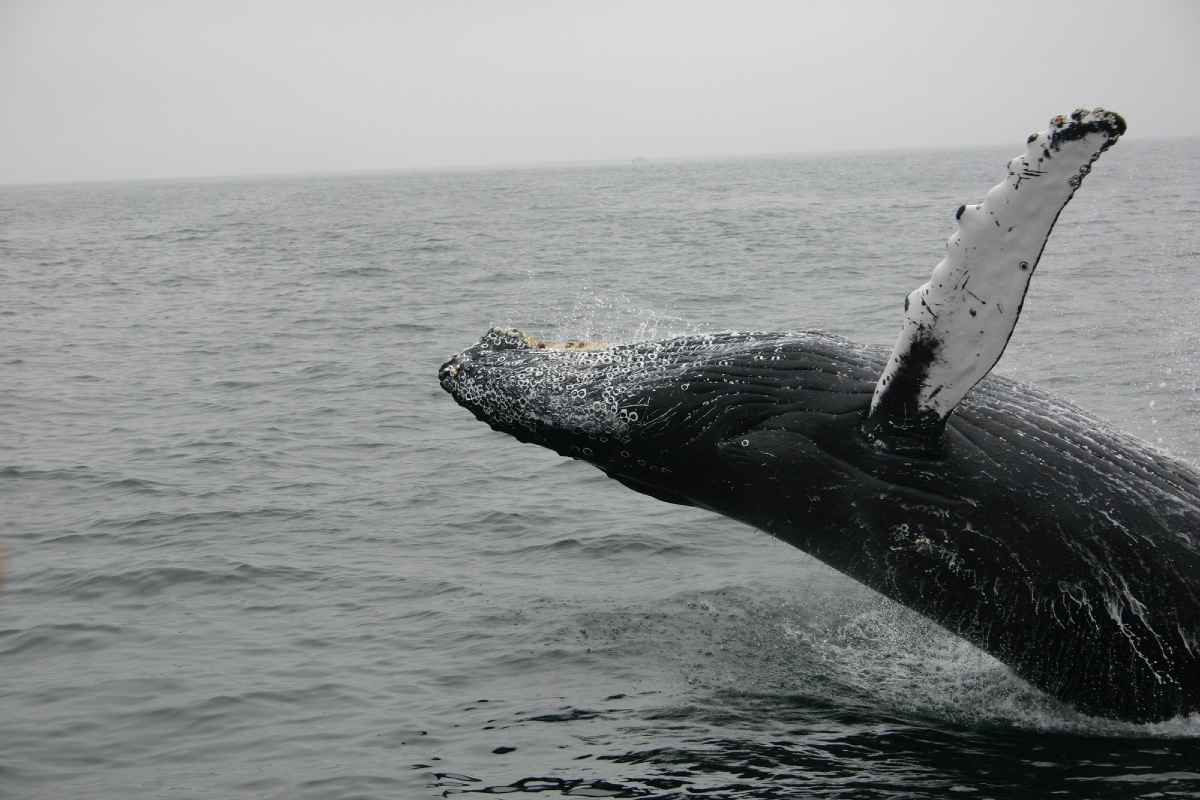 For the past years, Docker has been disrupting the Developers and DevOps field. Many people think Docker is a programming language or framework. But it is not. Docker is an open source platform for building, shipping and running containers. It is a tool that allows you to manage images and